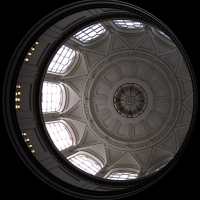 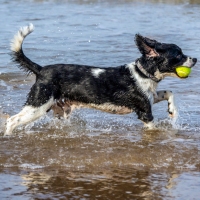 So we approach the time of year for families to gather and catch up. So let me take this opportunity wish you all a Happy Christmas and a wonderful New Year – I have high hope for 2014 – it will certainly be a different one 🙂

Castle Stalker – in the Gaelic, Stalcaire, meaning Hunter or Falconer – is believed originally to have been the site of a Fortalice (a small fortified building) belonging to the MacDougalls when they were Lords of Lorn, and built around 1320. I attained my 200th follower today – thanks every one

The magnificent Chapter House of Elgin Cathedral “The Lantern of the North” – boy what I would have paid to see this in it’s day – certainly prior to the sacking by the “Wolf of Badenoch” in 1390 where it was not simply a Cathedral but entire community nestled behind a huge curtain wall. The Chapter House which you see in the middle of the shot is the only completely intact part of the Cathedral. I have some shots of that room under editing. I had reccied this angle several weeks ago but the light was bland. Today spoiled us with some cracking late winter sunshine generating some fantastic shadows and offering real detail in the stonework. Anyway I am really pleased by the shot – I think it punches you with colour – enjoy

The weather over the past week or so has cast me in to the summer archives with a view to reminding us what a wonderful summer it was arguably as good as I recall from my childhood which was back in 1977. The date I have shared at what stage of life I find myself. Prior to this summer I had only captured one image of Duffus Castle which I was happy with – now I have close to double figures. I wonder if you agree with me that once more Duffus Castle has caught the imagination.

Yes this just the gatehouse – several miles down the road from the Castle – it is located in the heart of Speyside, near to the famed local whisky distilleries of Cragganmore, Glenlivet, Glenfarclas and Glenfiddich. Surrounded by majestic hills, and with the tumbling waters of the Rivers Spey and Avon flowing through the grounds, the setting is truly magnificent. 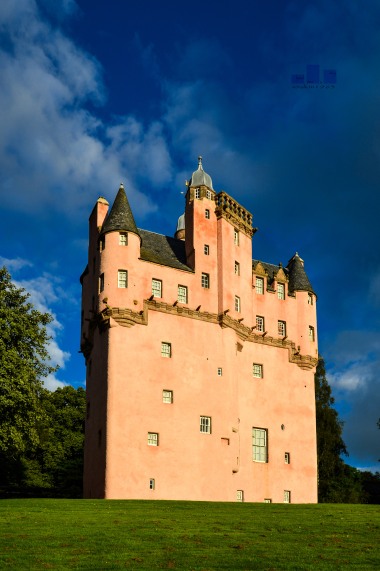 Ballindalloch is one of the most beautiful and renowned castles in Scotland. Known as the Pearl of the North, it is located in the heart of Speyside, near to the famed local whisky distilleries of Cragganmore, Glenlivet, Glenfarclas and Glenfiddich. Surrounded by majestic hills, and with the tumbling waters of the Rivers Spey and Avon flowing through the grounds, the setting is truly magnificent. 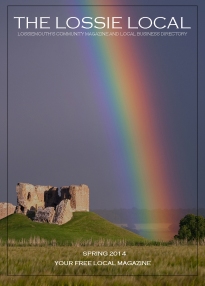 a cornucopia of colour and texture against the theme of ‘Macbeth’

This a haunt from my childhood – I was doing seeing my parents an we had a wee run down the Ayreshire coast. Dunure and Turnberry were my too stops. A right blast from the past. Anyway I climbed out at great risk on to these rocks to get this rather dramatic angle and the sun graced me with it’s presence – enjoy

Not a brilliant image but wanted to show you this amazing ruined Castle – what you see here are 14th Century remains from Castle originally built in 1246 but trashed by those nasty Viking invaders. A truly amazing setting.

Inchdrewer is owned these days by a prince no less. Count Robin Ian Evelyn Stuart de la Lanne Mirrlees of Inchdrewer, Baron of Inchdrewer and Laird of Bernera Mor (an island in the Outer Hebrides), was aid-de-camp to Peter II, last king of Yugoslavia, who as a token of his esteem, granted him the title Prince of Incoronata! Although an avowed anti-monarchist these days, the Count (his mother was a French Countess) has apparently started using his royal title recently. He has led a ‘dashing life’ and it is said that Ian Fleming modelled the character of James Bond on him! (See note below) I presume the ‘concrete’ renovation work in Inchdrewer was done at the count’s behest, however he is in his 80s now and spends most of his time on his estate in the Hebrides, which is why Inchdrewer sadly needs some love.

Had this hanging around for a while but wasnt to sure anyway as I have to go and bury my head in my first assignment for my just commenced Photography HND – I will leave you to decide.

as perfect a day as you could imagine in Moray, Scotland

A castle had stood on this spot since the 13th Century destroyed by the Royal Navy in 1719. Following the failure of the Jacobite rising of 1715, the Jacobites, supporters of the exiled James Stuart, the “Old Pretender”, sought new support from Spain. An advance party of 300 Spanish soldiers arrived in Loch Duich in April 1719, and occupied Eilean Donan Castle. The expected uprising of Highlanders did not occur, and the main Spanish invasion force never arrived. At the beginning of May, the Royal Navy sent ships to the area. Early in the morning on Sunday 10 May, HMS Worcester, HMS Flamborough, and HMS Enterprise anchored off Eilean Donan and sent a boat ashore under a flag of truce to negotiate. When the Spanish soldiers in the castle fired at the boat, it was recalled and all three ships opened fire on the castle for an hour or more.[35] The next day the bombardment continued while a landing party was prepared. In the evening under the cover of an intense cannonade, the ships’ boats went ashore and captured the castle against little resistance. According to Worcester’s log, in the castle they found “an Irishman, a captain, a Spanish lieutenant, a serjeant, one Scotch rebel and 39 Spanish soldiers, 343 barrels of powder and 52 barrels of musquet shot.”[36] The naval force spent the next two days demolishing the castle, which took 27 barrels of gunpowder.[37] The Spanish prisoners were put on board Flamborough and taken to Edinburgh.[38] The remaining Spanish troops were defeated on 10 June at the Battle of Glen Shiel. (Wikepedia)