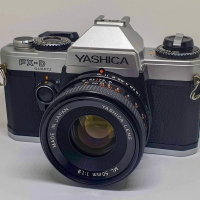 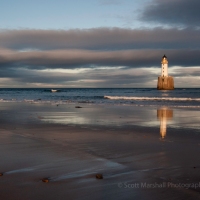 We recently visited Berlin and I have just finished editing some 85+ images. Concurrently I was seeking out an image for a camera club competition which denotes structure. So as I was looking through these images I paused upon on this image of the Reichstag Dom. Germany to her great credit has decided not to bury a painful history but to deal with the challenges of history head on. The Reichstag dome is a large glass dome with a 360 degree view of the surrounding Berlin cityscape. The debating chamber of the Bundestag, the German parliament, can be seen down below. A mirrored cone in the center of the dome directs sunlight into the building, and so that visitors can see the working of the chamber. The dome is open to the public and can be reached by climbing two steel, spiraling ramps that are reminiscent of a double-helix. The Dome symbolizes that the people are above the government and that german democracy is transparent. Within the building are images of the building immediately after the war it was simply a shell – so to witness this magnificent reconstruction and to witness this “Transparente Demokratie” was a highlight of our visit to Berlin. (Wikipedia)