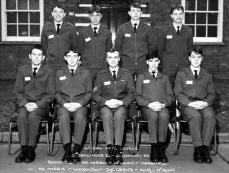 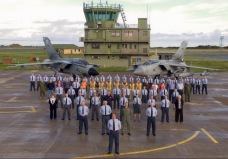 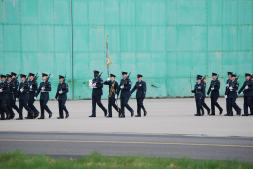 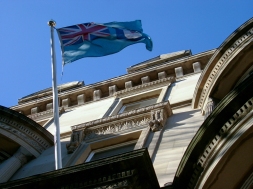 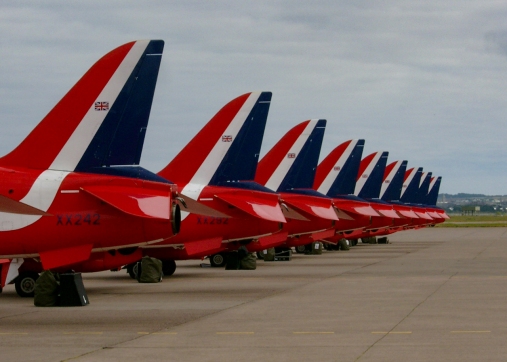 Red Arrows at RAF Leuchars Airshow – I was airfield manager 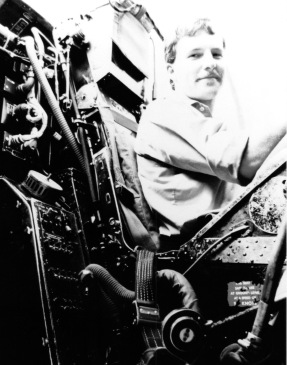 me in an old Canberra 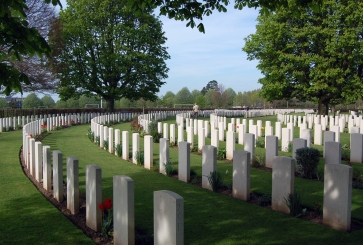 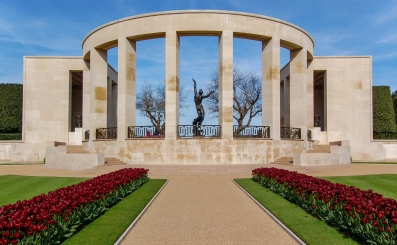 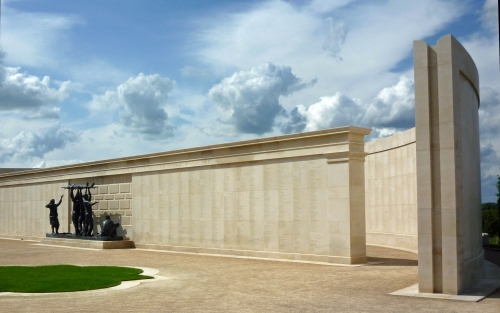 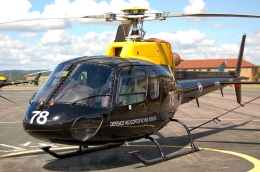 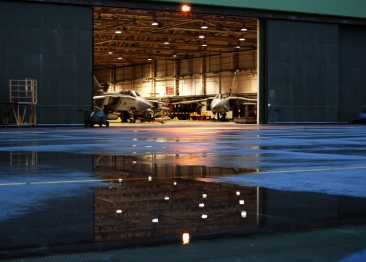 Behind the Hangar Doors 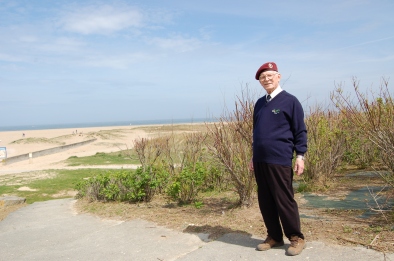 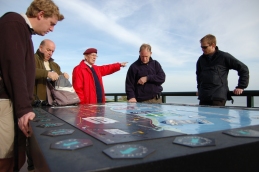 Denzel briefing the team at Omaha 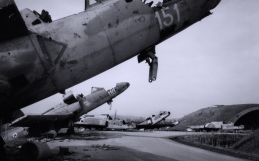 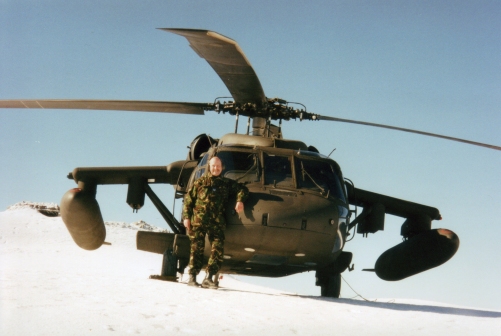 So this is a blog post I have had in mind since last April but as usual had not got around to it. It’s a post which is actually more for me and a historical record than normal out and out blogging. It has a real cross-section of my time in the RAF which is as you will know by now 100 years old. I started in October 1982 completing basic training at RAF Swinderby before going to my first posting at RAF Wattisham. I finished at RAF Lossiemouth 2014 some 32 years later to change direction and realise my dream of becoming a professional photographer. Most of the images are mine, four (AATC Shawbury 1983, Ops Wg 2009, War Hero and Royal Warrant are Crown Copyright).

So there are a few aircraft experiences, remembrance (a key part of being military). I was in the world of Air Traffic Control and Flight Operations and had full access to the aircraft and airfields. I was involved in lots of operations, witnessed several air crashes. I worked with some fantastic people and met some incredible ones. I will put notes on the images by way of explaining them. Several of the images are scans from film prints so the quality is ropey.

The veteran is Denzil Cooper a D-Day & Arhem glider pilot – he was 85 when I met him and spent a week touring the Normandy War Graves – please google him one of the most incredible people I have met. Anyway, as I said this is more for me than you. In the future, I plan to publish blogs on the aircraft and Squadrons I worked with over my career so keep tuned. Happy 100th birthday to the Royal Air Force. 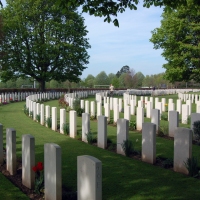 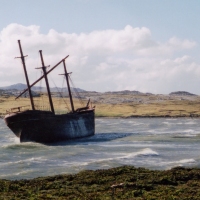