Whilst out in the town this week I spotted emergency blue lights heading up to Prospect Terrace, unfortunately it was towards a fire. Good news it was an empty property and nobody was hurt. The building has been empty for at least a decade, maybe more and was in very poor condition. I was able to catch the shot using my 150-500 mm Sigma lens (from a 1/4 mile distance) on a Tripod. ISO was set at 1600 and I used a 1/2 sec exposure. Naturally there is some movement but I think it captures the mood. I tweeted a version of the image which was widely circulated on social media. Several organisations sought permission to use the image as news footage including STV, BBC NE.  Scottish Fire and Rescue have requested a copy for their website, so altogether worthwhile having my camera – Enjoy 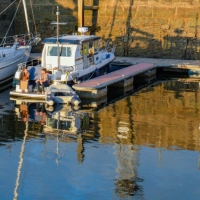 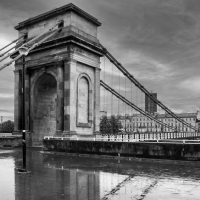 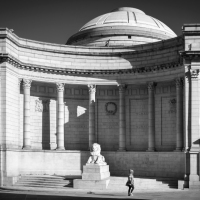 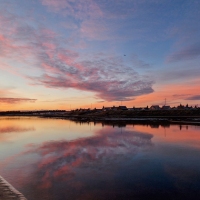 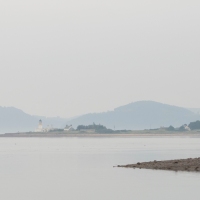 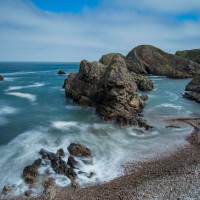